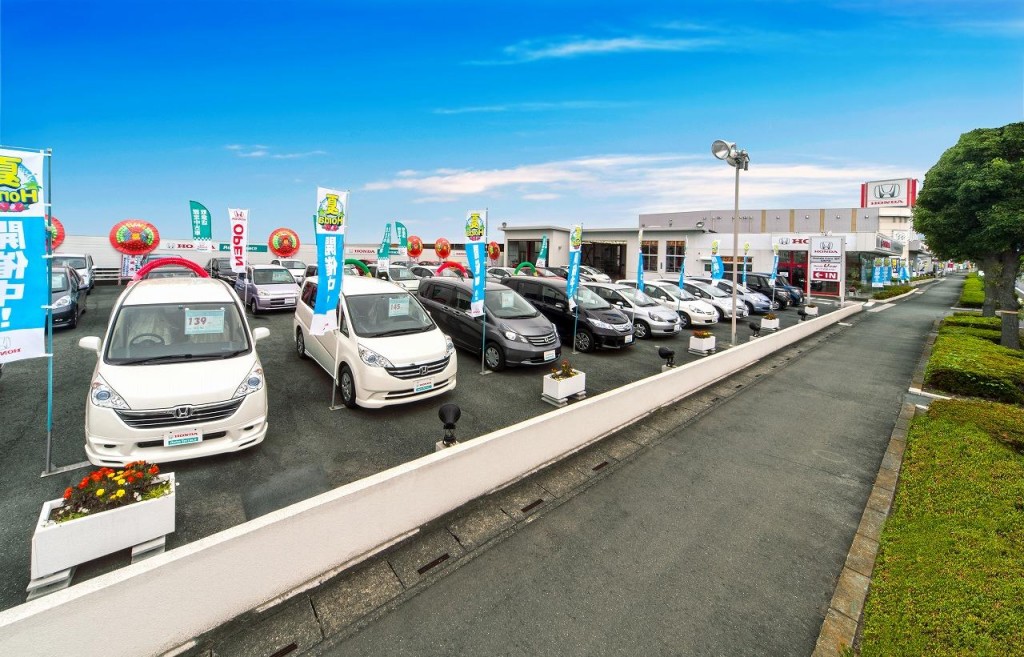 Used car industry in Japan offers a wide range of vehicles, including accident-damaged, brand-new, and damaged vehicles. All across the world, used Japanese cars were sold through auction houses and all major used car dealers in Japan have omni channel presence. The main factor contributing to Japan's used car's growth is the country's exquisite reputation for used car sales. They not only give their customers risk-free autos, but also inexpensive pricing. In 2021, the used car sales volume increased by 4%. By 2024 market is expected to slow down at a positive growth owing to inflation to settle down and by 2027 used car sales volume is expected to reach XX million at growth rate of 3%. Japan used car market size has experienced rapid expansion, with passenger cars making up the majority of the sales as compared to the commercial vehicles. The pandemic impact on consumers' basic lifestyles and purchasing power with regard to car sales, used cars have gained significant attention in recent years. In 2021, 3.3% of the population bought a used car, which has increased from 3.1% in 2020.

Impact of COVID-19 over Japan Used Car Market: Due to the decline in production of the new cars, there has been an indirect impact on the second hand car sales in Japan. The worldwide supply chain disruptions had a greater impact on the new car sales led by the shutdown of manufacturing facilities during the height of mobility restrictions in April/May 2020. Along with other factors (such as the magnesium shortage in Japan that is harming aluminium production, a crucial component for vehicle manufacturing), the global shortage of microchips was one of the main causes of the decline in the supply of new automobiles in the second half of 2022. This demand-supply imbalance has led to a price increase of new cars and also pre-owned used car market in Japan.

Increasing Online Platforms in Used car industry in Japan
Owing the rapid growth of internet channels in the sector, used car market in Japan is expanding. As companies attempt to improve customer experience and brand recognition, online used-car trading platforms in Japan are increasingly investing in physical retail stores to gain from omni presence and contributing to the growth of Japan used car market.

Makreo Research has published a study on Japan Used Car market titled, “Japan Used Car Market Analysis and Future Forecast to 2027”. It is a detailed study that discuss past and present performance of the Used car industry in Japan and helps to understand future demand prospects. Japan used car market size has been assessed on various grounds keeping qualitative and quantitative facts into consideration.

Industry is highly dependent upon external factors therefore we have studied impact of macro and micro economic factors over the used car demand in Japan. The report helps to understand shifts happening in the Japan automotive market revenue and future impact of technology over the Used car dealers in Japan.