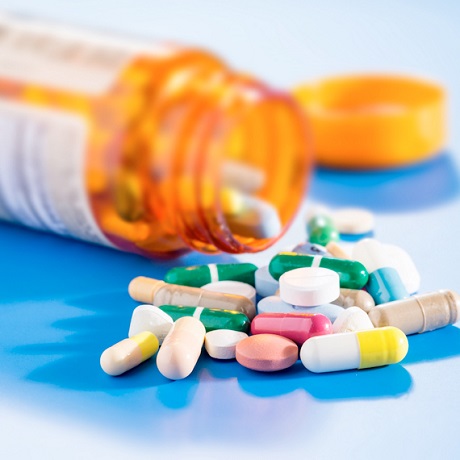 One of our most basic needs is access to medication. As a result, it stands to reason that healthcare is one of the world's largest industries. Our medicine can technically be manufactured anywhere in the world, but the likelihood that the key ingredients of our medicine are manufactured in China is high.

However, they were not as dominant as they are today a decade or two ago. If we go back to the year 2000, China was still relatively isolated from international trade. With the world's largest population, China's pharmaceutical industry was primarily focused on supplying its people.

According to the WHO, the Chinese government shifted its economy away from central planning and towards a more market-based economy. The government established special industrial zones for manufacturing plants.

Among other segments in China pharmaceutical industry, Biotechnology has the highest potential to grow in the coming future. In 2020, biotechnology has shown positive growth and shifted favourably.

Country’s healthcare expenditure rose at a CAGR of 12.59% to Yuan 6,584 billion in 2019. This double-digit growth is remarkable and after the virus outbreak country witnessed double of spending on healthcare by public and private sources.

Now, China is the world's second largest pharmaceutical market and globally, largest manufacturer of active pharmaceutical ingredients (APIs) in drugs. As per the study done by Makreo Market Research and Consulting, China holds the 20% to 40% of the total world production as well as the world's leading API exporter and a prominent generics producer. China became the ICH's 8th regulatory member in 2017.

China's exports continue to increase. Over the years, the country has surpassed India as the globe's largest API exporter. In addition, China was able to export APIs at a relatively low cost than any other vendor in the world due to their large-scale production zones, government incentives, and overall substandard working conditions than other countries.

As a result, many of their competitors in the US and Europe were forced to close their doors. Even India, one of the world's largest producers of pharmaceuticals, was unable to compete with Chinese API prices, which are in some cases 20-30% lower.

India now depends heavily on China for roughly 70% of its API supply. Some APIs, such as paracetamol, amoxicillin, and ibuprofen, are almost entirely dependent on China, because China can provide exactly what the world is looking for: low-cost APIs.

For more information on the research report, refer to below link:-