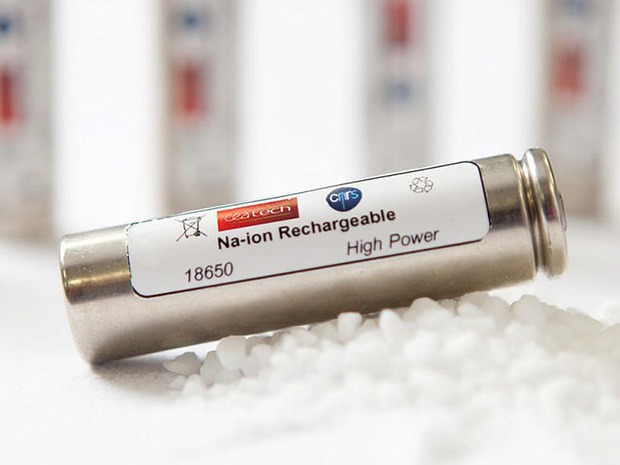 Global Sodium-ion battery market revenue is expected to grow at double digit CAGR of more than 15% during 2022-2027 to cross USD 2.0 billion in next 3-4 years. Limited Li-ion reserves are major constraint to meet the set target of adopting 100% EV in coming years therefore there is a strong need to look for an alternative and that can be sodium-ion batteries.

Furthermore, with rising electronic media in life and growing consumption of electricity it is essential to grow stationary energy storage wherein Sodium-ion consumption is high.

Battery consumption climbed by 30% each year between 2010 and 2018, reaching 180 GWh in 2018. In the most optimistic scenario, the market will grow at a 25% annual rate until it reaches 2,600 GWh in 2030. The key drivers of demand growth are the electrification of transportation and the installation of batteries in electricity grids. According to the World Economic Forum, passenger automobiles would account for 60% of global battery demand by 2030, with commercial vehicles accounting for the remaining 23%.

Impact of Covid 19: As a result of the lockdowns, every production site experienced a lack of both raw materials and employees, and battery manufacturers around the world were no exception. Because supply lines were interrupted, it was impossible to get sufficient raw materials, which had a negative impact over the battery market worldwide

Makreo Research and Consulting Firm has published a study on Sodium-ion market, the report titled “Global Sodium-ion Battery Market and Future Outlook to 2027- Demand and Opportunity Assessment” is a comprehensive report that study Sodium-ion battery market performance in present and expected demand outlook by studying market by technology, and in detail Lithium-ion battery demand by industries.

The report examines the Sodium-ion battery market in terms of various parameters such as the increasing demand for EV and availability of raw material across the world will increase demand for Sodium ion batteries. We have covered market revenue and forecast with detailed assessments of market segments such as market by application (Transportation and Energy storage platform), by end user, by product type and by geography

Company’s Mentioned in the Report

To know more about the research report, click on the link below: 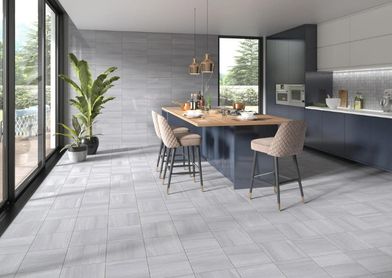 Ceramic Tiles have emerged as a driving force in the growth of India Tile Market. 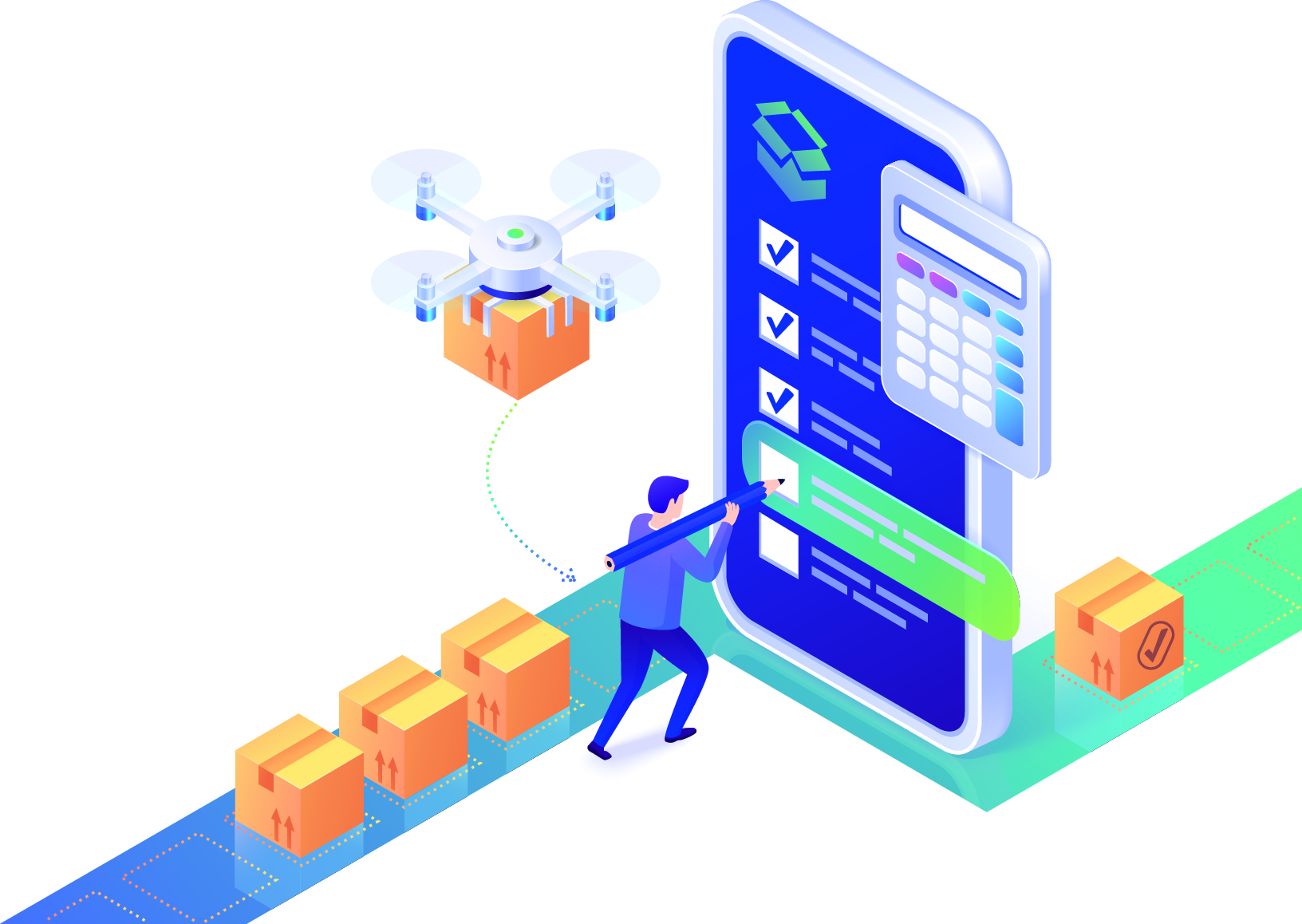 Over the period 2016-2021, revenue in the Indian E-commerce logistics market increased at a CAGR of 39%