Used car sales online will expand in the Asia Pacific due to large untapped potential. 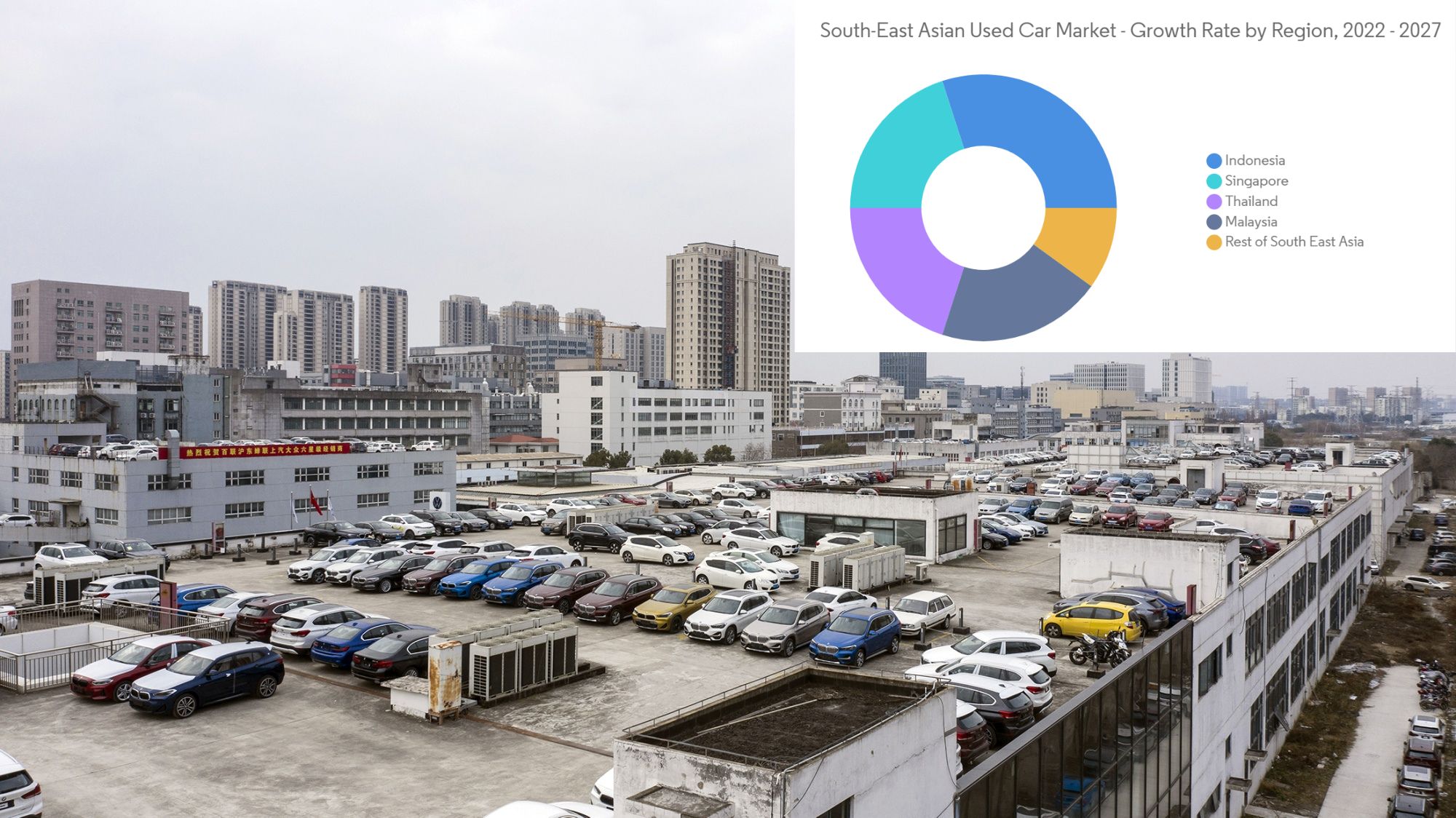 Used car sales online will expand in the Asia Pacific due to large untapped potential.

The Asia-Pacific used car market is expanding driven by the emergence of organized participants in the developing countries of the region, which has addressed the trust factor that has long plagued the used automobile industry in those countries. Due to the virus outbreak, the Asia Pacific Used Car market registered slow growth in 2020 as compared to 2019.

China holds the dominant position in the Asia Pacific used car market in terms of volume sales and revenue followed by Japan. Several major automobile manufacturers are expanding their operations in the Asian market such as Vietnam, Thailand, and Malaysia. The utilization of luxury cars has increased in demand for various vehicle rental businesses. As a result, the demand for used automobiles in the Asian region is likely to rise as the number of online used car selling platforms is growing. In addition, the number of internet outlets is growing. The market for used automobiles has been strengthened even more.

In Indonesia, new car sales are dropping, but the used car market is booming as more individuals choose used cars over new ones since they are more affordable. The used car market in India is in its early stages, with plenty of room for growth. Buying a used car in the country was considered as a matter of reputation before the COVID pandemic, but after the pandemic affected savings and spending power, people began to shift to used cars as a first buyer or to purchase a second-hand car.

The Asia-Pacific countries manufactured 37.16% of the world's total automobiles in 2019, demonstrating the area's dominance in this industry. With 25.72 million units produced and sold, China led the world in 2019 not only in Asia but in rest of the world too in terms of sales and production. The demand for new types of vehicles, especially those with the newest technology.

Nowadays, having a personal mobility is more of necessity than a luxury good. Therefore, everyone is owning a car, this has become more important after the outbreak of the virus, as people are becoming more conscious towards health. The increase in demand for personal transport mobility is boosting the used car market in the region. The Asia-Pacific region is dominated by the middle-class population. This group of people owe an interest to have their personal vehicles for transportation. The used cars is a kind of investment which satisfies all their needs and is also affordable and viable in price.

The Asia-Pacific region now has a more consumer-focused market as a result of rising disposable income. Growing urbanisation and an increase in consumer disposable income have made it possible for individuals to invest in the purchase of used cars. The region of Asia and the Pacific has had a sharp rise in GDP, which has boosted the population's purchasing power parity. With 53.5% of its population falling into the middle-class income group, Asia has a sizable middle-income group population that is expanding quickly. This fuels the expansion of the used car market in Asia.

On a revenue basis, the used car market in Asia grew at a CAGR of 4% from 2017-21 bringing in USD XX billion in 2021. Major countries holding a significant market share in Asia Pacific are China, Japan, Indonesia and India. Among these Countries China accounts for the largest market share. China is one of the world's largest auto marketplaces, producing more than half of all automobiles worldwide. China is both the world's largest used car market and the world's largest automobile producer. China’s government has introduced a series of measures over the recent years with the view of stimulating the sale of used cars in the country.